A vasectomy is a procedure for male birth control. It entails cutting and sealing the tubes that carry the sperm from the testicles to the semen. That means that ejaculations will no longer carry sperm, preventing conception during sexual intercourse.

The procedure presents a very low risk of complications. In general, doctors can carry it out under local anesthesia with no hospital stay required. While it is an effective means of birth control, a vasectomy does not protect against sexually transmitted infections.

It is possible to restore the cut tubes through a procedure called a vasectomy reversal. While this is the case, anyone undergoing a vasectomy should consider the procedure permanent. Complications could arise that prevent a reversal, so only men who are sure they will not wish to father a child should get a vasectomy.

A vasectomy is a common choice of birth control for men who are sure they do not wish to have children. The procedure is nearly 100 percent effective, with very rare cases of mishandled procedures leaving tubes intact to carry sperm.

There are some potential side effects of the procedure, including bleeding inside the scrotum, blood in the semen, and mild pain or swelling. Most men don’t experience notable side effects.

Is a Vasectomy Reversible?

Generally, yes. A vasectomy reversal is a routine procedure that reconnects the cut tubes that carry sperm to the semen. However, men should not rely on reversing a vasectomy in the procedure if they believe they may want children in the future. Depending on individual factors, successful pregnancy rates after a reversal range from 30 to 90 percent.

Does a Vasectomy Affect the Patient’s Sexual Performance?

That is a common misconception about the procedure. Some believe that it will affect the sex drive and energy associated with testosterone produced in the testicles. A vasectomy only cuts the tubes that carry sperm from the testicles, not damaging the testicles themselves.

Is a Vasectomy a Painful Procedure?

No, a vasectomy is generally a painless procedure when carried out under local anesthesia. Patients might feel a tugging during the surgery or even minor pain, but cases of severe pain are incredibly rare. There may be some soreness following the procedure, but again this is typically minor.

How Long Do Patients Need to Rest Following a Vasectomy?

Is a Vasectomy Effective Immediately?

No, there is still some remaining sperm in the seminal fluid that already exists. After about 20 ejaculations, the existing fluid will have been depleted, and no new sperm will be able to reach the semen. 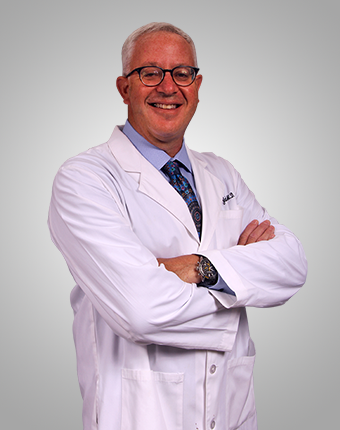 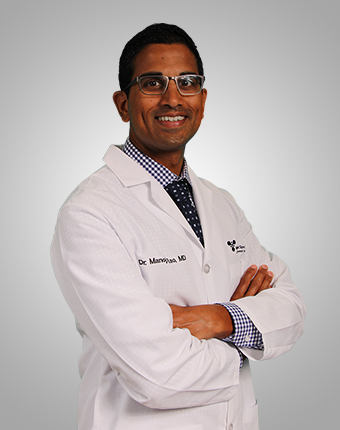 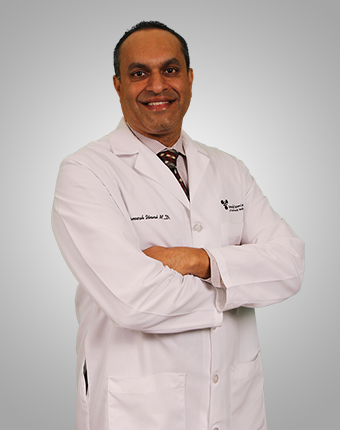 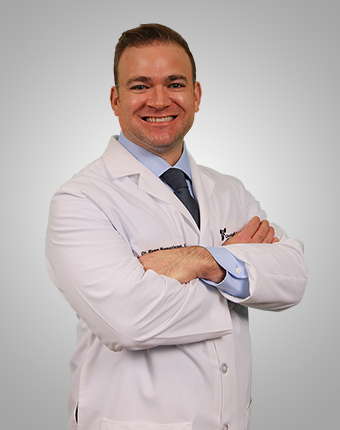 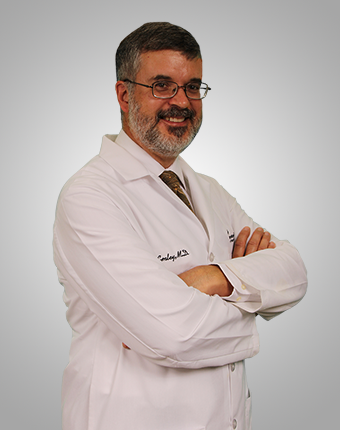 The decision to proceed with a vasectomy is a very personal one.
Read More

Our team of experts post the news daily in the news so you can stay update.
Read More

We are now offering Telehealth visits in addition to in-office visits.
Read More 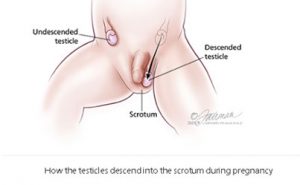 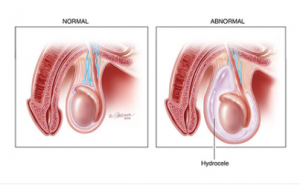 If you need to see a doctor, it’s time to embrace telemedicine

Our mission at Urologic Specialists of Northwest Indiana is to provide state of the art urological services with a strong emphasis on patient education. We are committed to clinical excellence and tre...
View on Facebook
· Share

How Does a Vasectomy Work: Your No-Frills Guide to Getting Snipped: www.themanual.com/culture/how-does-a-vasectomy-guide/ ... See MoreSee Less

How Does a Vasectomy Work: Your No-Frills Guide to Getting Snipped | The Manual

To get a better idea of what a vasectomy is and how it works, we asked a medical expert to dispel some common myths about the procedure.
View on Facebook
· Share

Here we grow again. Please visit us in our new Highland office that will be replacing our Munster office. Our new address is 2211 Main St, Suite 1B, Highland, IN 46322 ... See MoreSee Less

One in nine men will be diagnosed with prostate cancer in their lifetime. Early detection is key. Prostate cancer is the most common cancer and the second-leading cause of cancer death in men in the United States. Most of the time prostate cancer is detected before a man develops symptoms, with approximately 85% of prostate cancers detected by abnormalities in either blood work, prostate-specific antigen (PSA) screening test or by rectal exam. ... See MoreSee Less

One in nine men will be diagnosed with prostate cancer in their lifetime. Early detection is key. Schedule your appointment today. ... See MoreSee Less